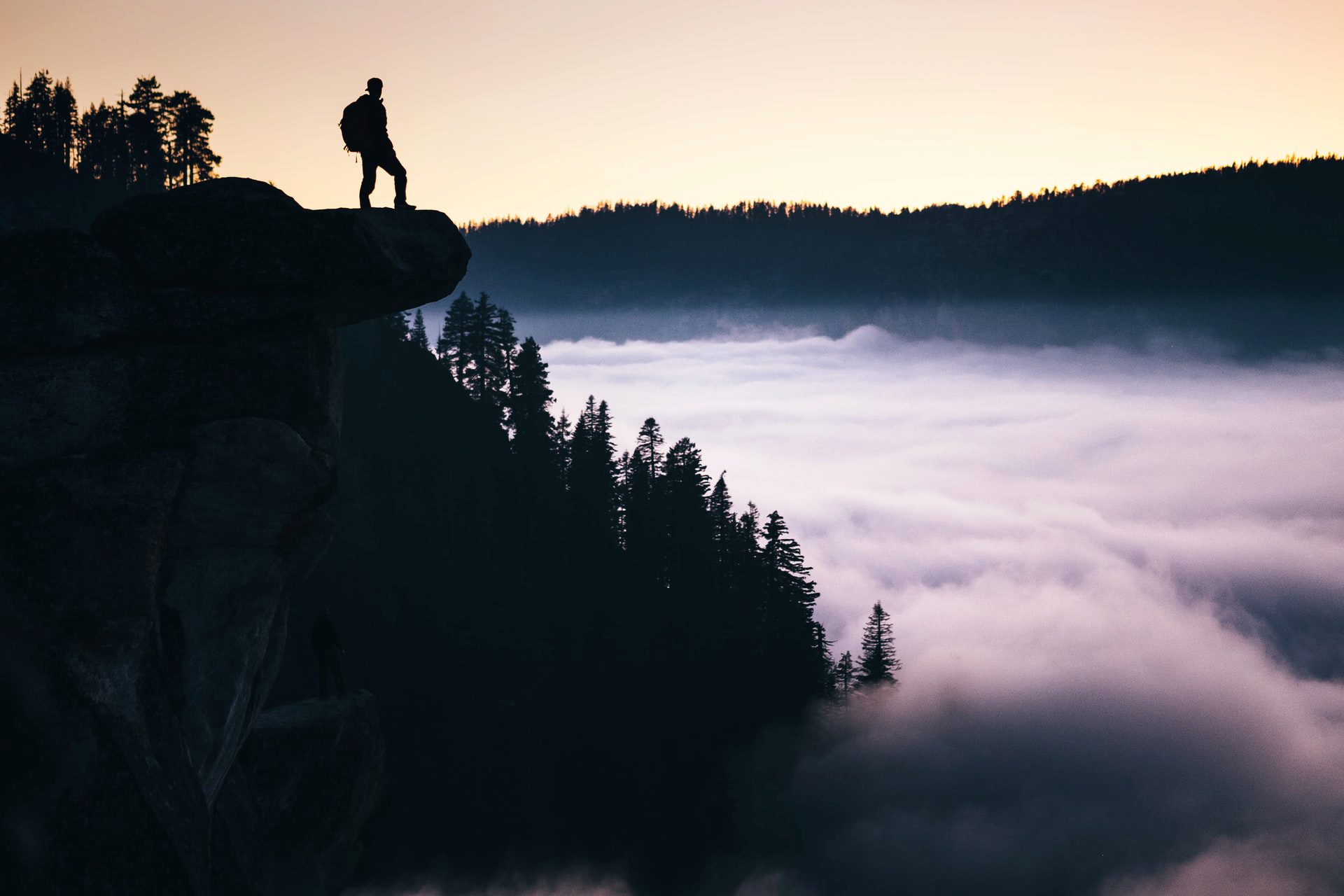 Many retirement savers saw their 401(k) or 403(b) assets shrink this year due to the volatile stock market. Yet declining interest rates are boosting many people’s expected retirement wealth, explains James Mahaney.…Read More

The Pension Research Council’s 2020 Symposium, “Managing Longevity Risk: New Roles for Public/Private Engagement,” cohosted by Wharton Prof. Olivia S. Mitchell and Surya Kolluri of Bank of America, was held online on May 7, 2020. Here are some of the highlights from the event.…Read More 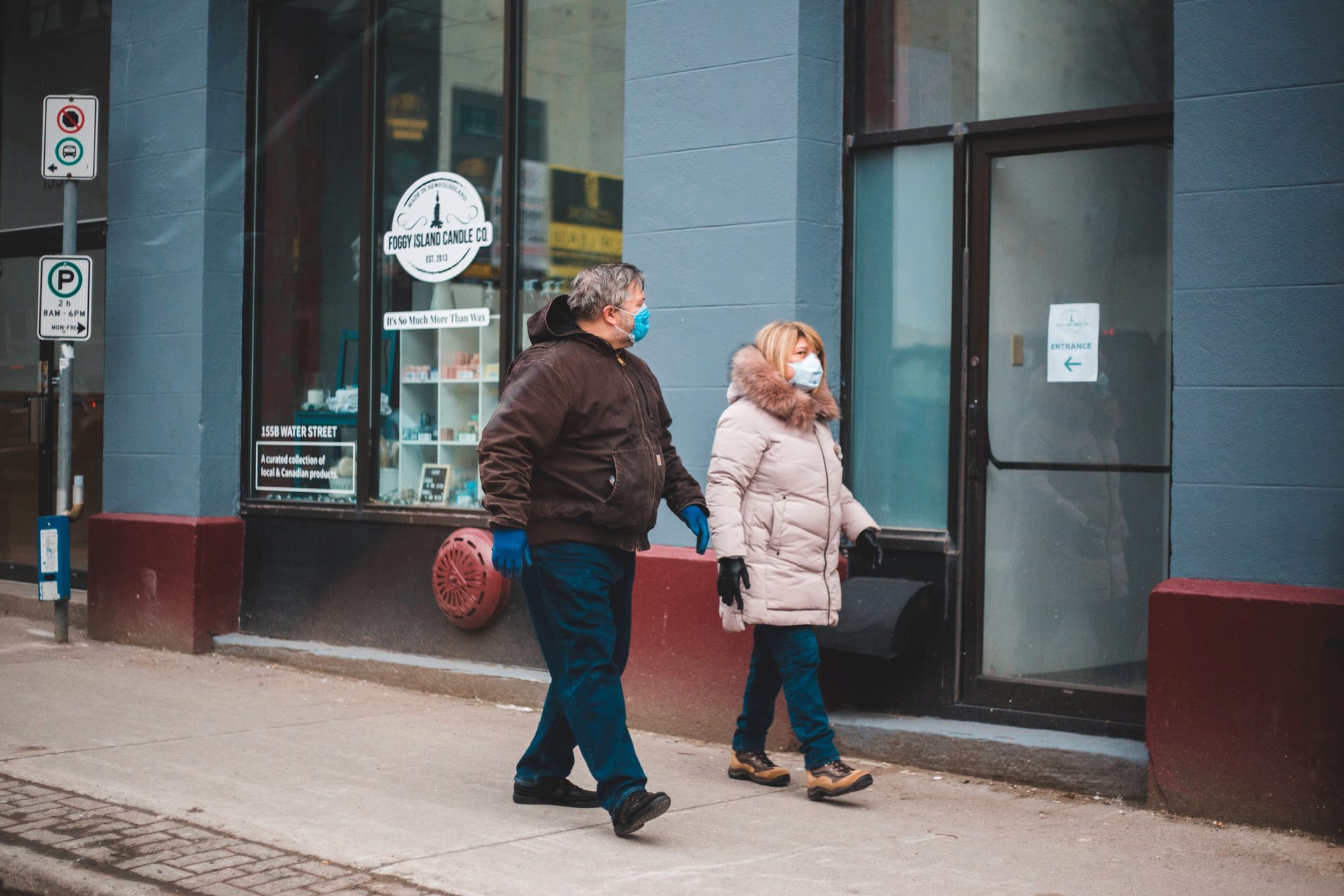 The Coronavirus pandemic is hurting Americans’ retirement savings. How the Social Security benefit formula is computed could pose another threat to some near-retirees, says Andrew G. Biggs.…Read More 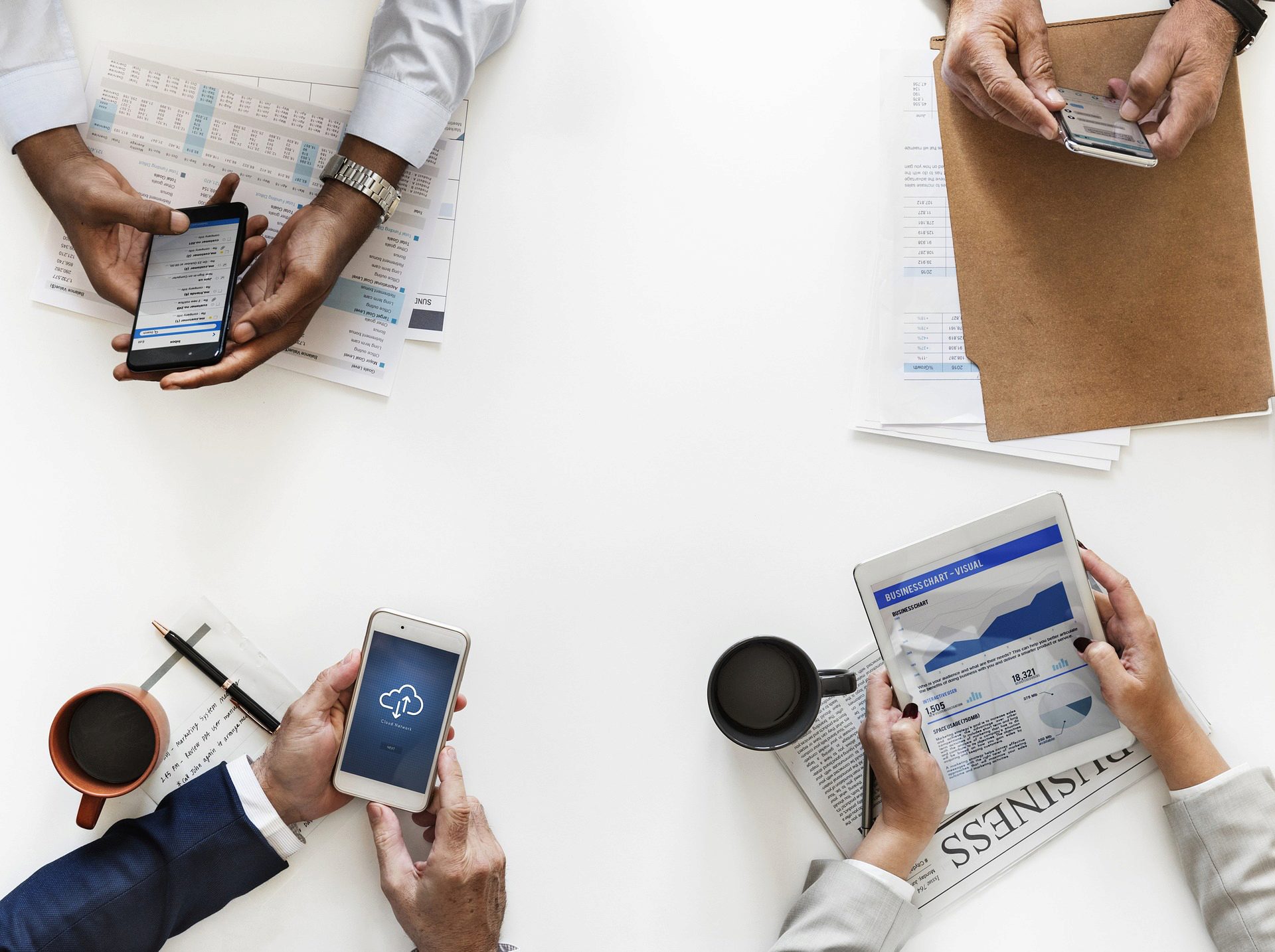 What’s Behind the Growth of Financial Wellness Programs

Many firms are starting to offer financial wellness programs to reduce employees’ financial stress and help them save for retirement, says James Mahaney.…Read More 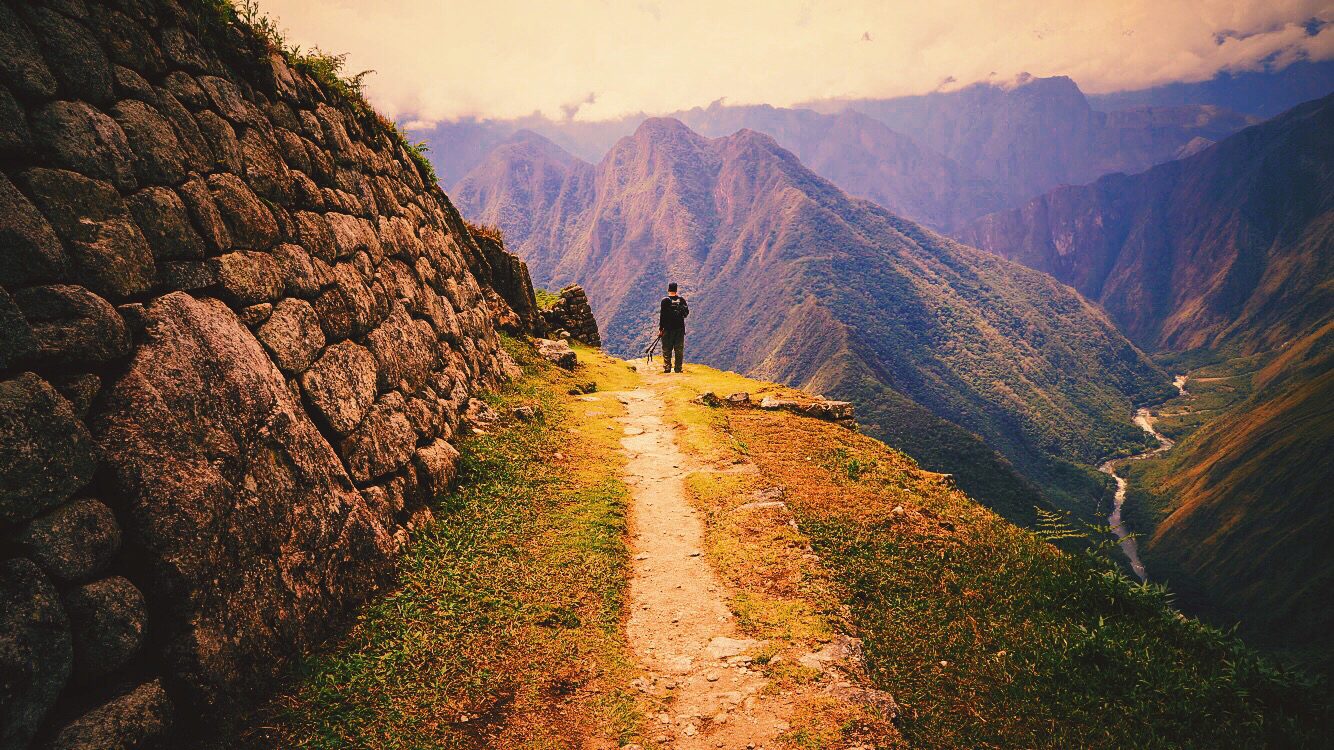 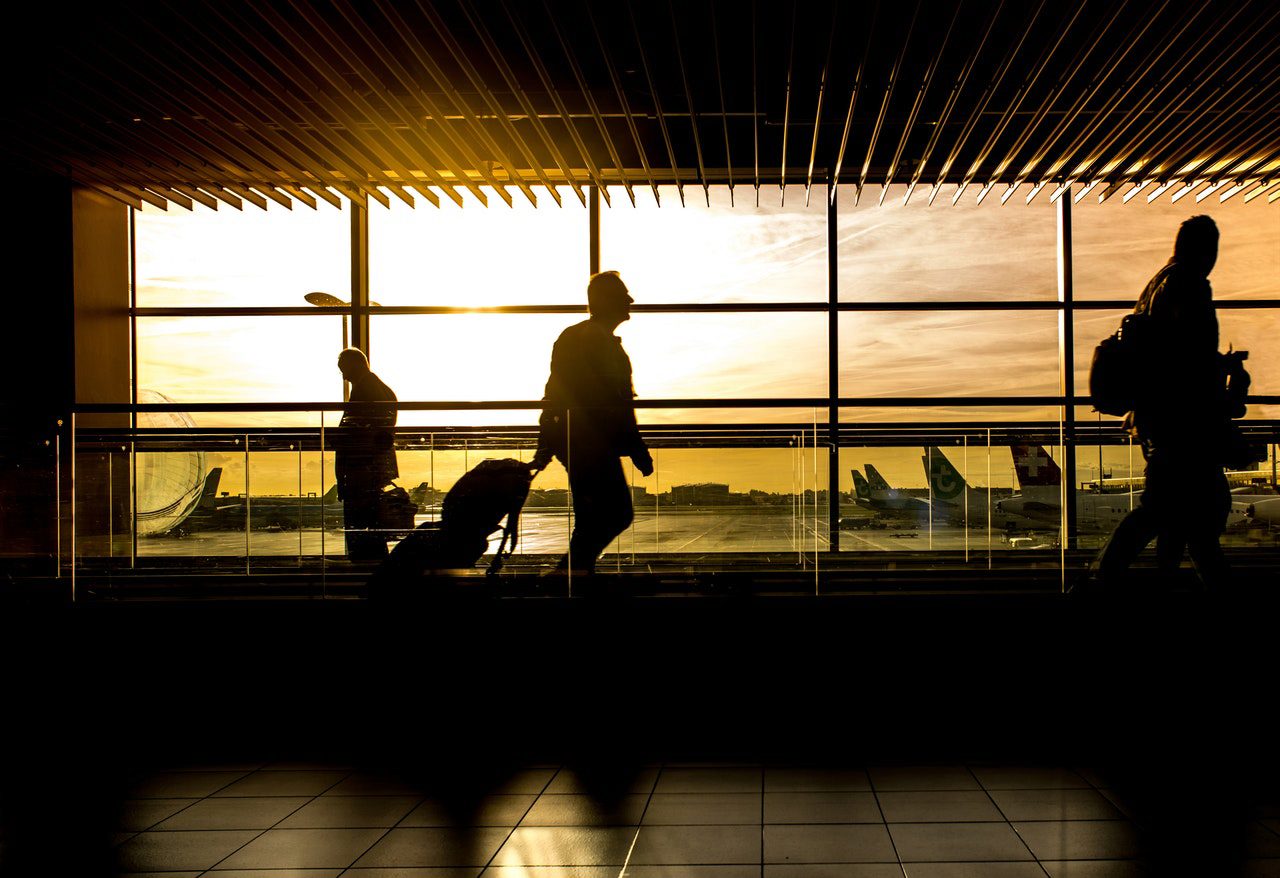 Will the SECURE Act Open the Dam for Longevity Annuities?

Though favored by academics and policymakers, annuities are less popular than other retirement plan options. Yet the recent SECURE Act may change that, according to Matt Carey.…Read More 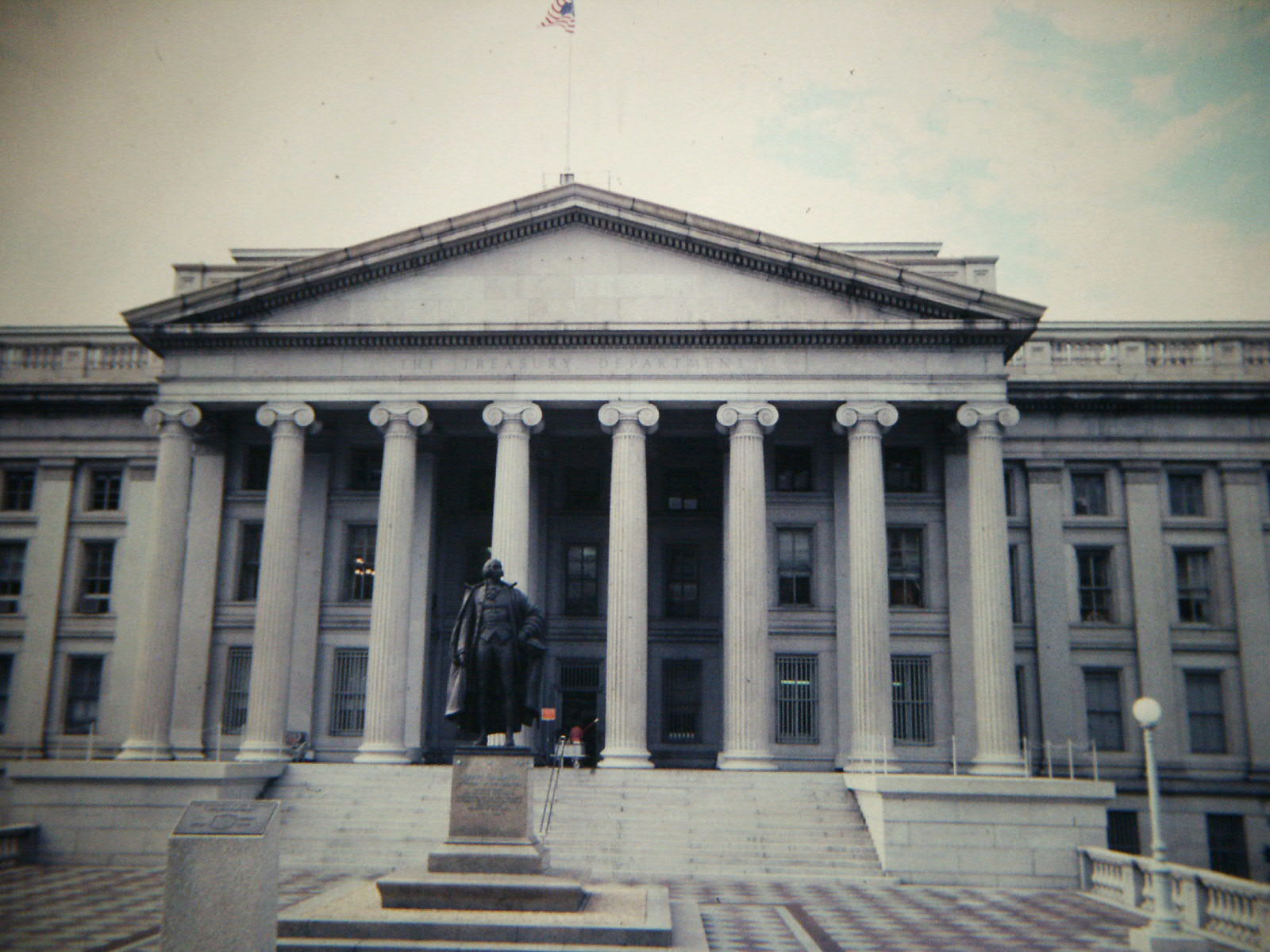 The Short Life and Untimely Death of the MyRA

A plan to fill the gaps in American’s pension system was kiboshed fewer than 18 months after launch. “The Short Life and Untimely Death of the MyRA” by Mark Iwry explains the proposal, its abrupt end, and where things might go next.…Read More 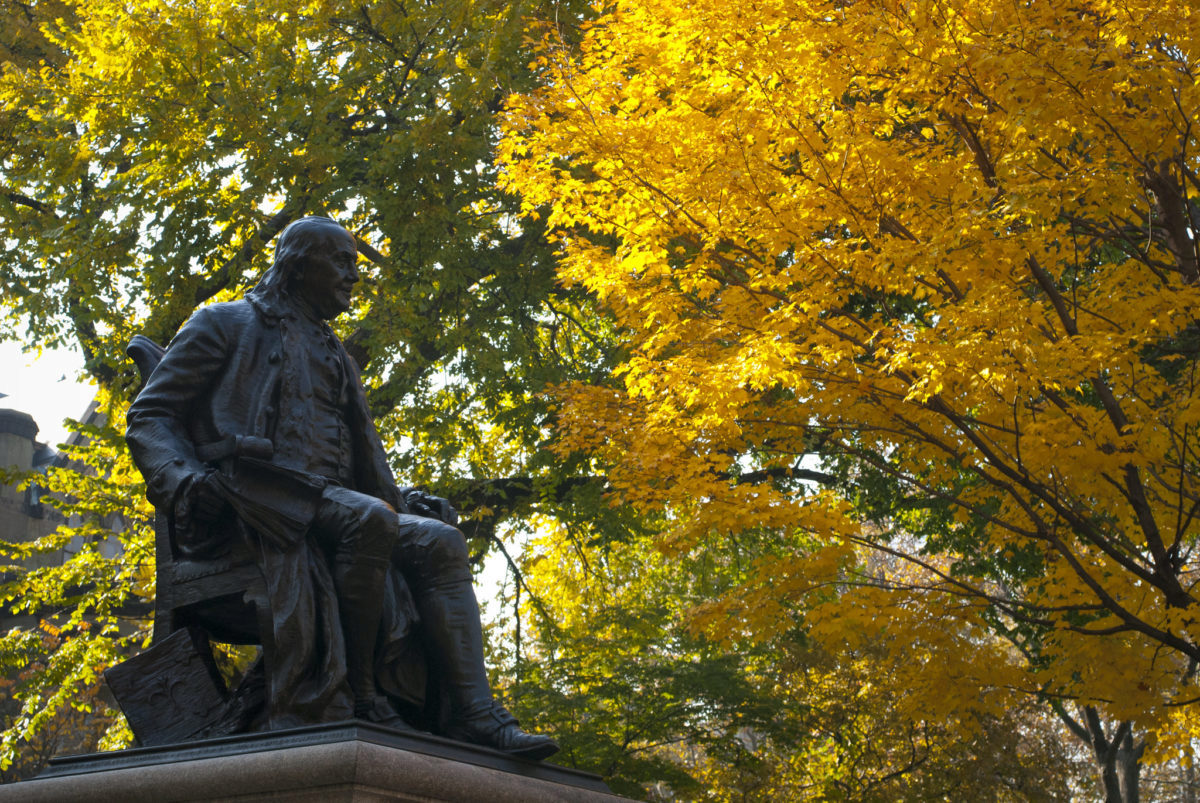 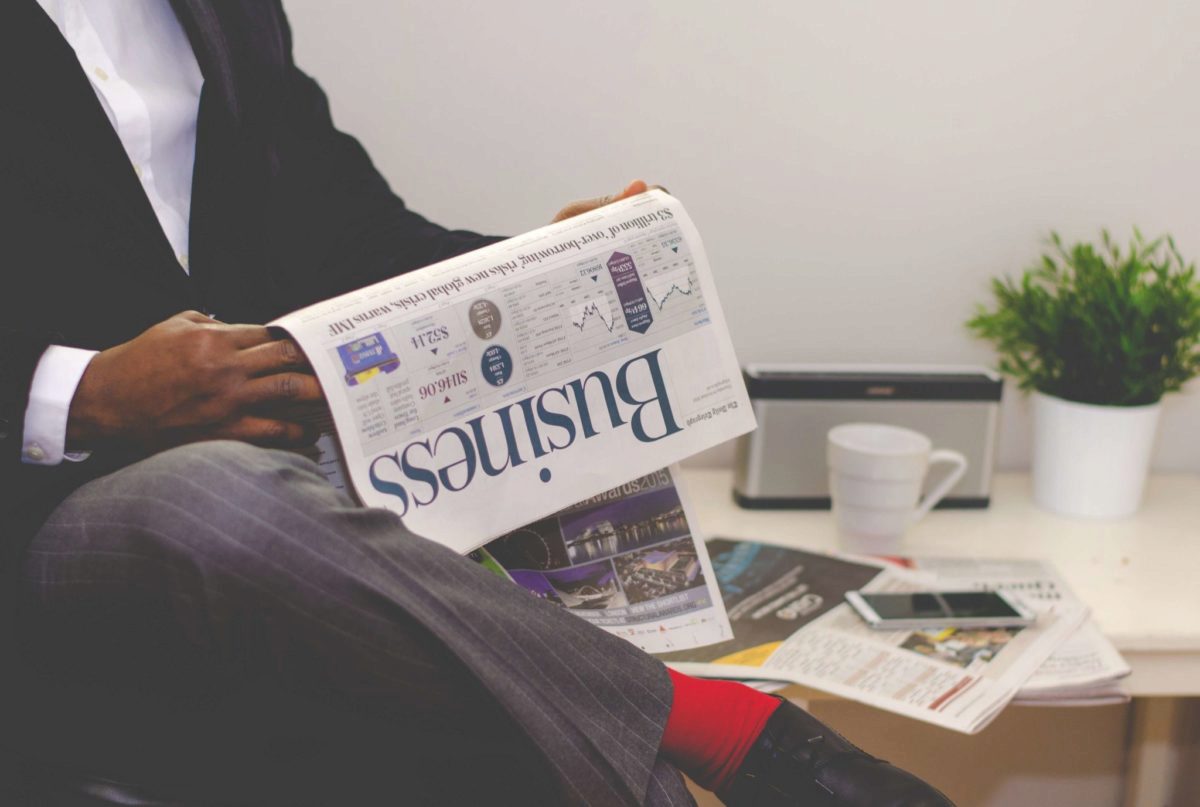 In the summer of 2007, markets roiled as what would become a global financial crisis first started to manifest itself in U.S. capital markets. It was a time when risk models, designed for calmer times, could not capture the sheer magnitude of what lay ahead……Read More 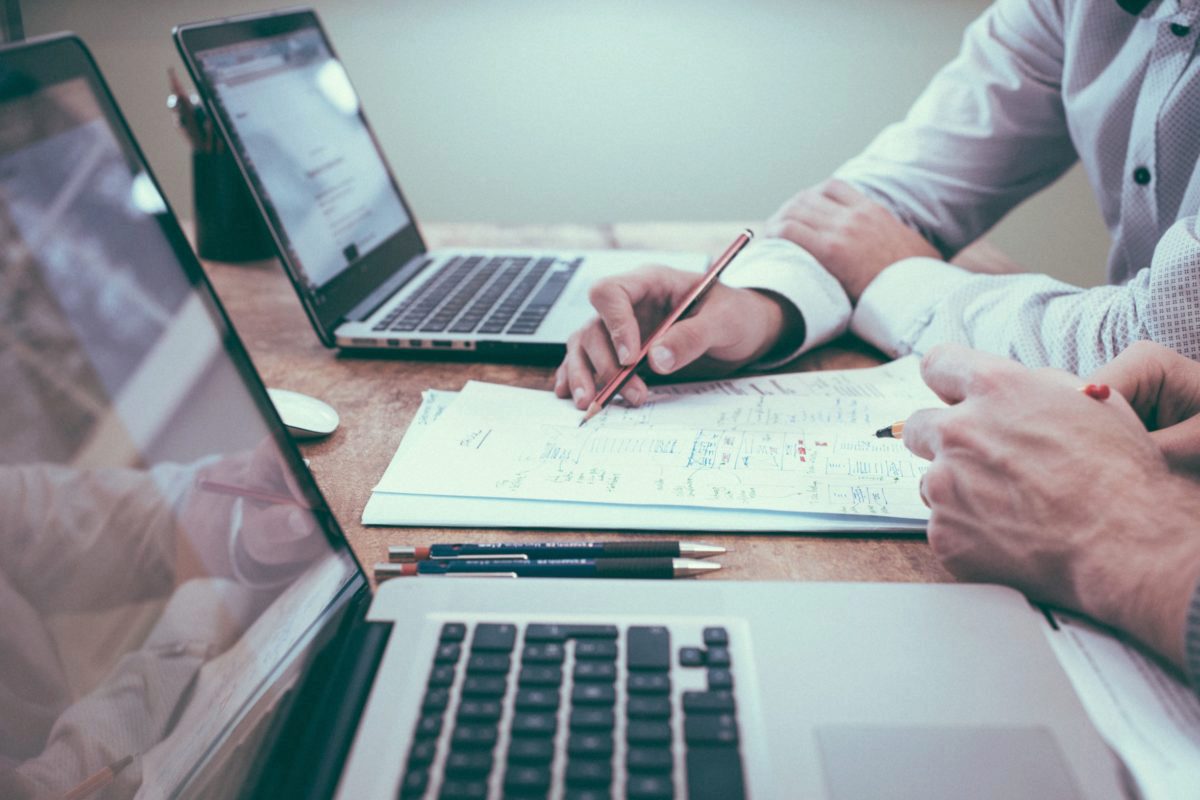 Findings from the 2019 Social Security Advisory Board

Ron Gebhardtsbauer recently served on the 2019 Technical Panel for the Social Security Advisory Board, whose mission is to review the assumptions, methods, and presentation of material in the Social Security Trustees Report. Their Report represents the collected views of ten panelists……Read More 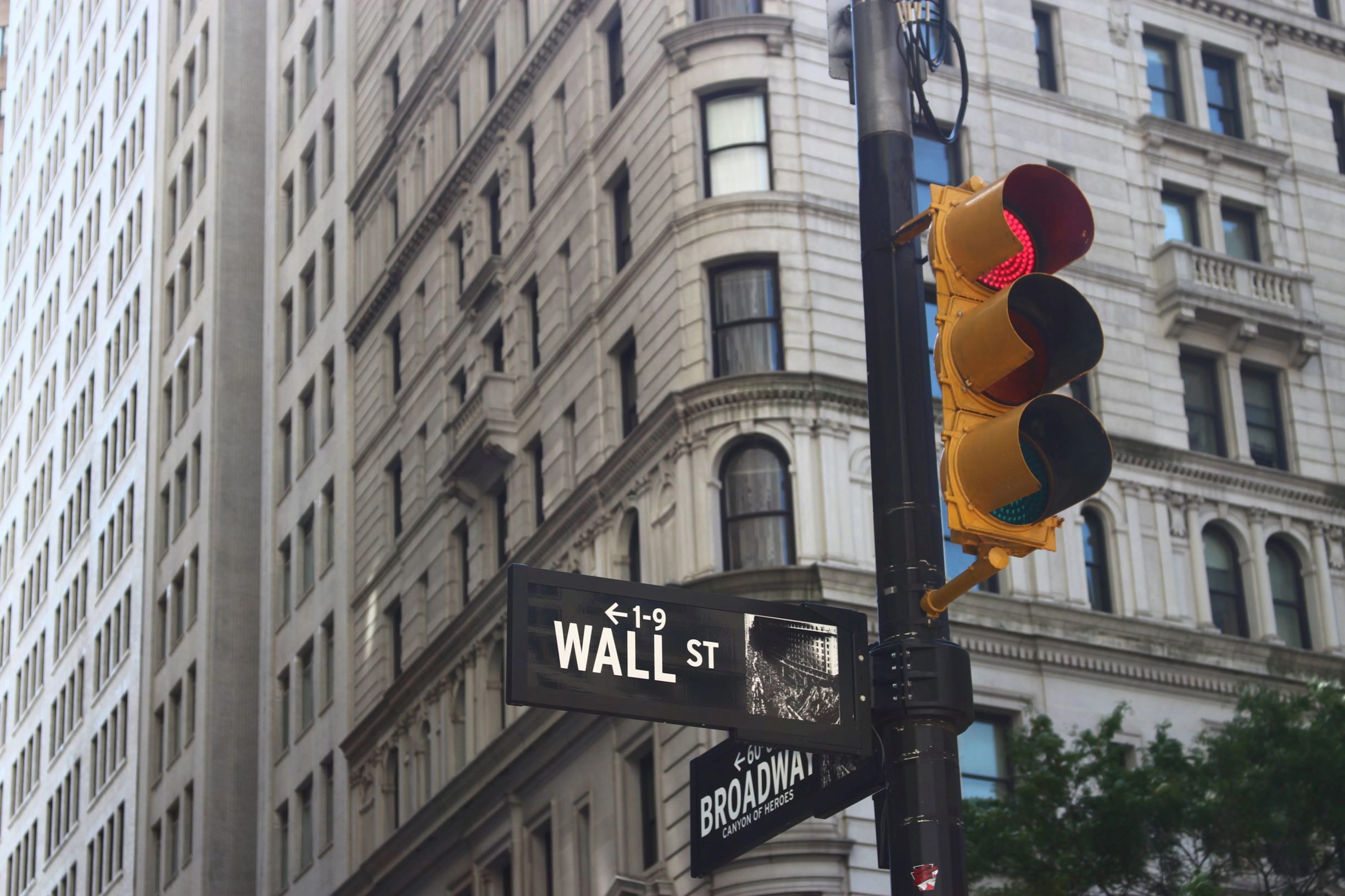 Retirement Savings as a Political Cudgel in the Debate over FTTs

A financial transaction tax (FTT) is exactly what it sounds like: a tax imposed on the exchange of all or certain types of financial instruments. A well-known example of such a tax is the British stamp tax—a modern version of the tax that contributed to the American independence movement. Recently, several prominent presidential candidates, including Bernie Sanders, Elizabeth Warren, and Kamala Harris, have called for such a tax……Read More 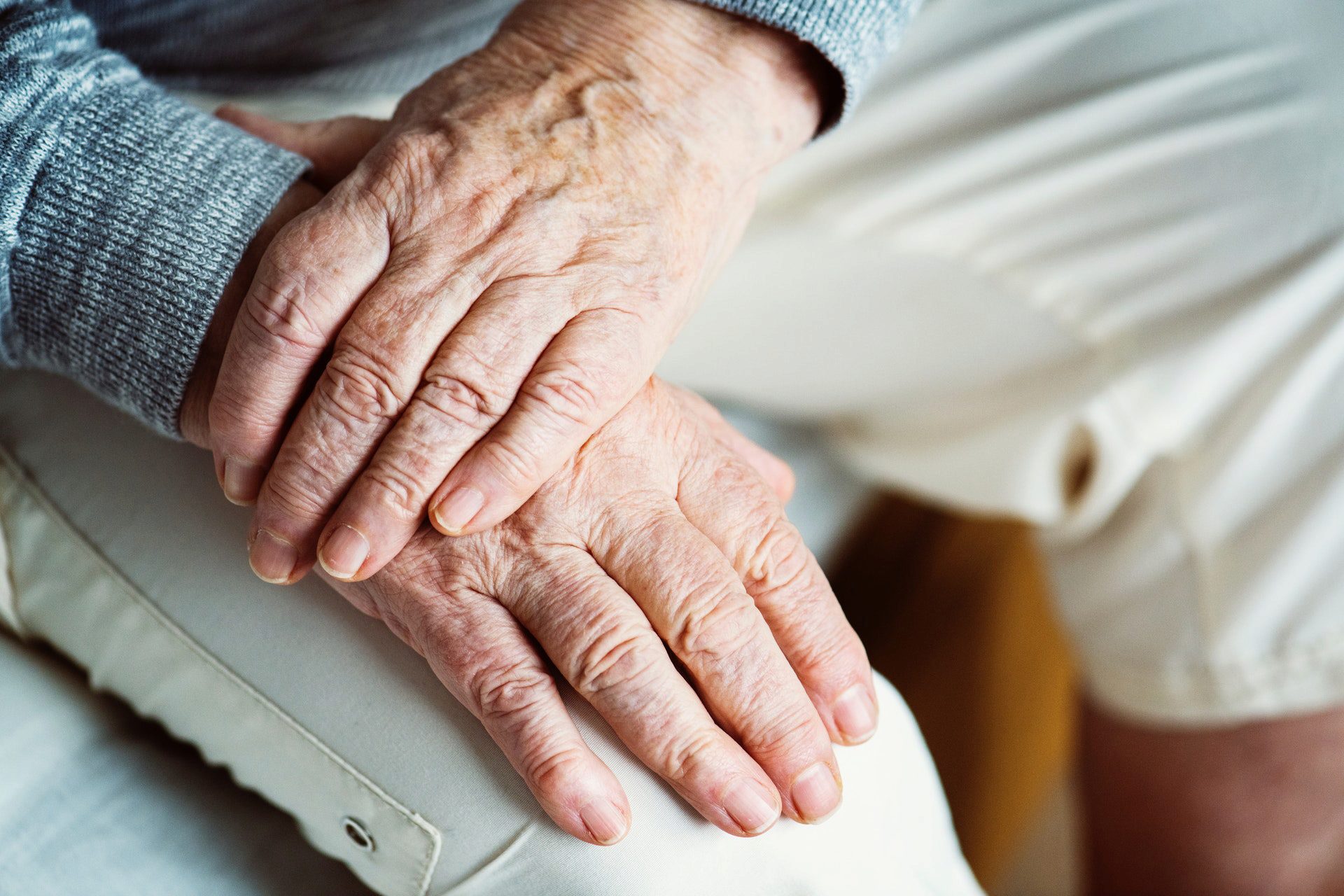 Few Americans do much to protect themselves against the cost of long term care (LTC) in later life.  In fact, between half and three-quarters of Americans are anticipated to need LTC at some point, yet only about 8 percent of the US population has LTC insurance. Instead, many people simply hope to deal with long-term care and other health risks when they happen. This is not a sensible way to deal with one of life’s major shocks, particularly when one could spend several years in such an institution at an annual cost of over $90,000.…Read More