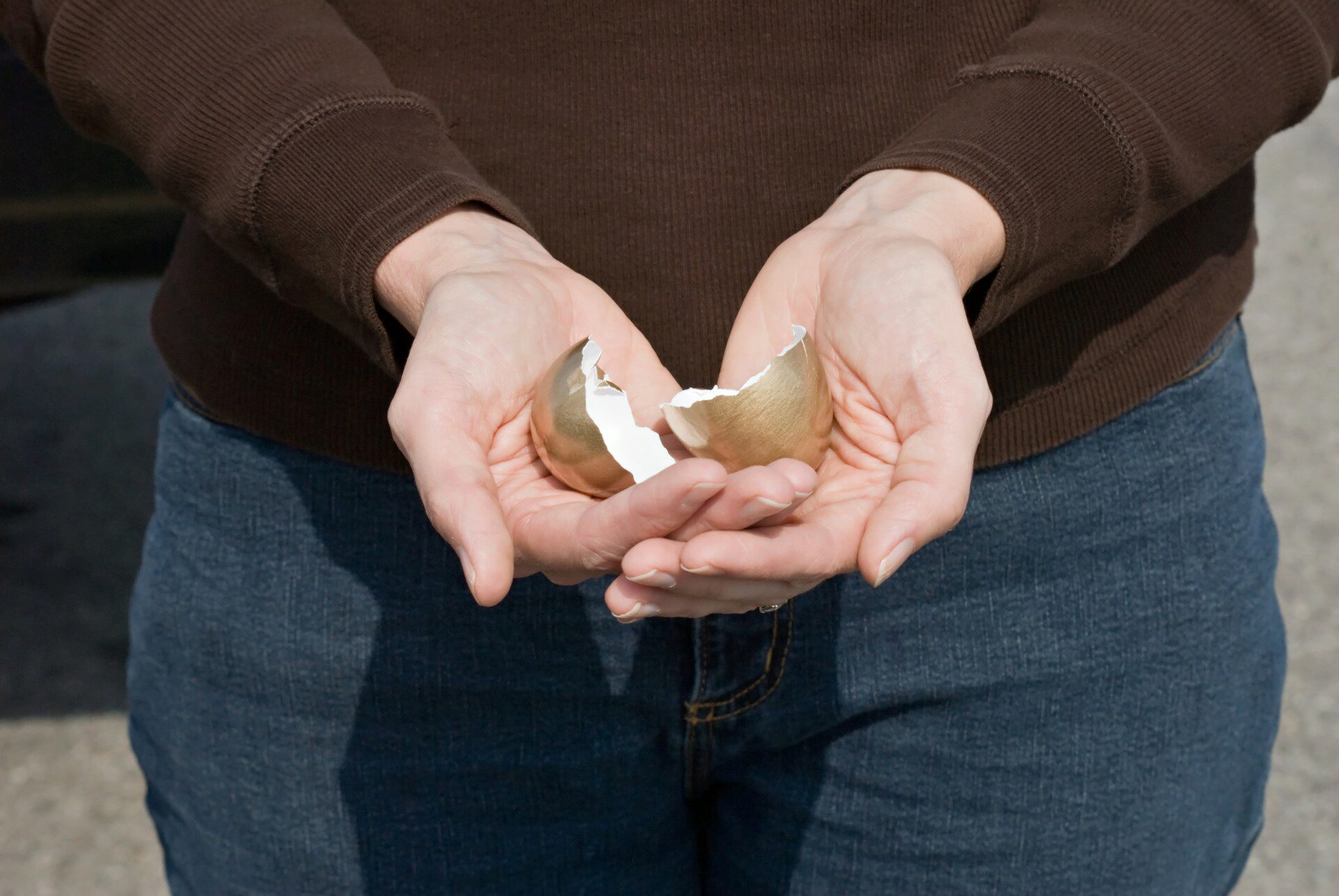 John Sabelhaus is a Non-Resident Senior Fellow at the Brookings Institution.

Alice Volz is a Section Chief in the Research and Statistics Division at the Federal Reserve Board of Governors.  All opinions are their own.

High and rising U.S. wealth inequality is now a well-established empirical finding. In addition, there is growing evidence that wealth inequality is increasing across birth cohorts, meaning that wealth inequality at any given age is rising over time. This cross-cohort perspective draws attention to the most vulnerable workers within each birth cohort, namely workers with modest lifetime earnings who accumulate little wealth in housing, retirement accounts, or other financial assets. Will the combination of accumulated household wealth and Social Security benefits provide for an adequate retirement for this group, when low-wealth workers in recent birth cohorts reach retirement age?

Our cross-cohort approach to studying retirement adequacy is based on relative wealth measures, meaning we show how the wealth distribution of one birth cohort compares to the cohorts ahead of it, when at the same age. We introduce relative rank distributions that show where individuals are in terms of the cohorts ahead of them at the same age, and percentile point comparisons that show how wealth levels at various percentiles vary across cohorts by age. Both sets of data allow us to focus on the entire wealth distribution. We can ask, for example, whether workers at a given wealth percentile in a particular birth cohort are on par with or ahead of workers at the same percentile in an earlier cohort.

Our evidence shows that all members of the 1940s and 1950s cohorts who entered retirement in the past 20 years had comprehensive wealth above that of the 1930s birth cohorts at the same age. Every percentile of the wealth distribution for those born in the 1940s and 1950s when they were on the cusp of retirement—around age 60—was above the wealth distribution for those born in the 1930s at the same age, 10 and 20 years earlier, respectively. Thus, assuming no absolute change in the level of wealth needed to achieve a secure retirement, we conclude that even the most vulnerable within the Baby Boom generation are clearly better off than the birth cohort just ahead of them, born before WWII.

Much of that relative gain for the most vulnerable in the 1940s and 1950s birth cohorts is attributable to Social Security, because the relative wealth distributions excluding SSW do not show the same sorts of wealth gains at the very bottom. That is, the bottom 20 percent of the 1940s cohort have the same levels of conventionally-measured household wealth as those born in the 1930s, and the most vulnerable in the 1950s birth cohort have lower wealth. The members of the 1940s and 1950s cohorts in the top half of the wealth distribution at age 60 have much higher levels of wealth then the 1930s cohort, mostly driven by the non-SSW component. Conventionally measured wealth inequality is rising across cohorts and time, and thus the overall wealth gains are accruing to the top of the wealth distribution within each subsequent birth cohort.

Although we cannot yet observe the very recent birth cohorts at retirement, we can use comprehensive wealth measures to conduct the same sort of relative comparisons at younger ages. For example, we can ask how members of the 1960s and 1970s birth cohorts at age 40 are faring, relative to those born in the 1950s also at age 40. The same gap in conventionally measured wealth at the bottom of the wealth distribution is apparent, with the most vulnerable segments of the younger cohort populations falling further behind. Adding SSW to the conventional wealth measure stabilizes relative wealth in the bottom of the distribution among the younger cohorts, but there is an important catch. This is because Social Security benefits are not expected to be fully payable for the 1960s and 1970s cohorts, according to recent projections. If we further assume that the shortfalls will be addressed by proportional benefit reductions after trust fund exhaustion in about a decade, the most vulnerable groups within the 1960s and 1970s cohorts are facing absolute levels of wealth below those of their Baby Boomer predecessors. [Study here.]